Penzance Tennis Club recently hosted the 71st Open Tennis Tournament at Penlee Park Penzance. The 2020 Tournament was cancelled due to covid. The event ran from Sunday 25th July to Saturday 31th July with the competitors and spectators enjoying the Cornish sunshine.

There were 16 different events with 235 entries. Competitors came from Buckinghamshire, Derbyshire, Devon, Essex, Hampshire, Kent, London, Oxfordshire and, of course, Cornwall. Tournament Organiser Des Hosken said ‘I was pleased that so many players competed in this year’s event. The standard of tennis was very high, generally the weather was good and everyone enjoyed the friendly atmosphere. There was a good entry for the new event – mixed over 60’s doubles’.

The referee was Steve Wynn from the Westcliffe Club Southend on Sea Essex. This was the 25th year that Steve had refereed this tournament and, as usual, Steve conducted the 6 day event with great efficiency and calmness.

The presentation of the trophies took place on Saturday afternoon. Club President Mel Jones presented Steve with an engraved pewter tankard. President Mel thanked everyone who had contributed to the smooth running of the tournament including the sponsors. The two main sponsors were Christopher Rowe Insurance Brokers and Truro and Penwith College. Penzance Town Council was represented by Civic Deputy Councillor Penny Young. 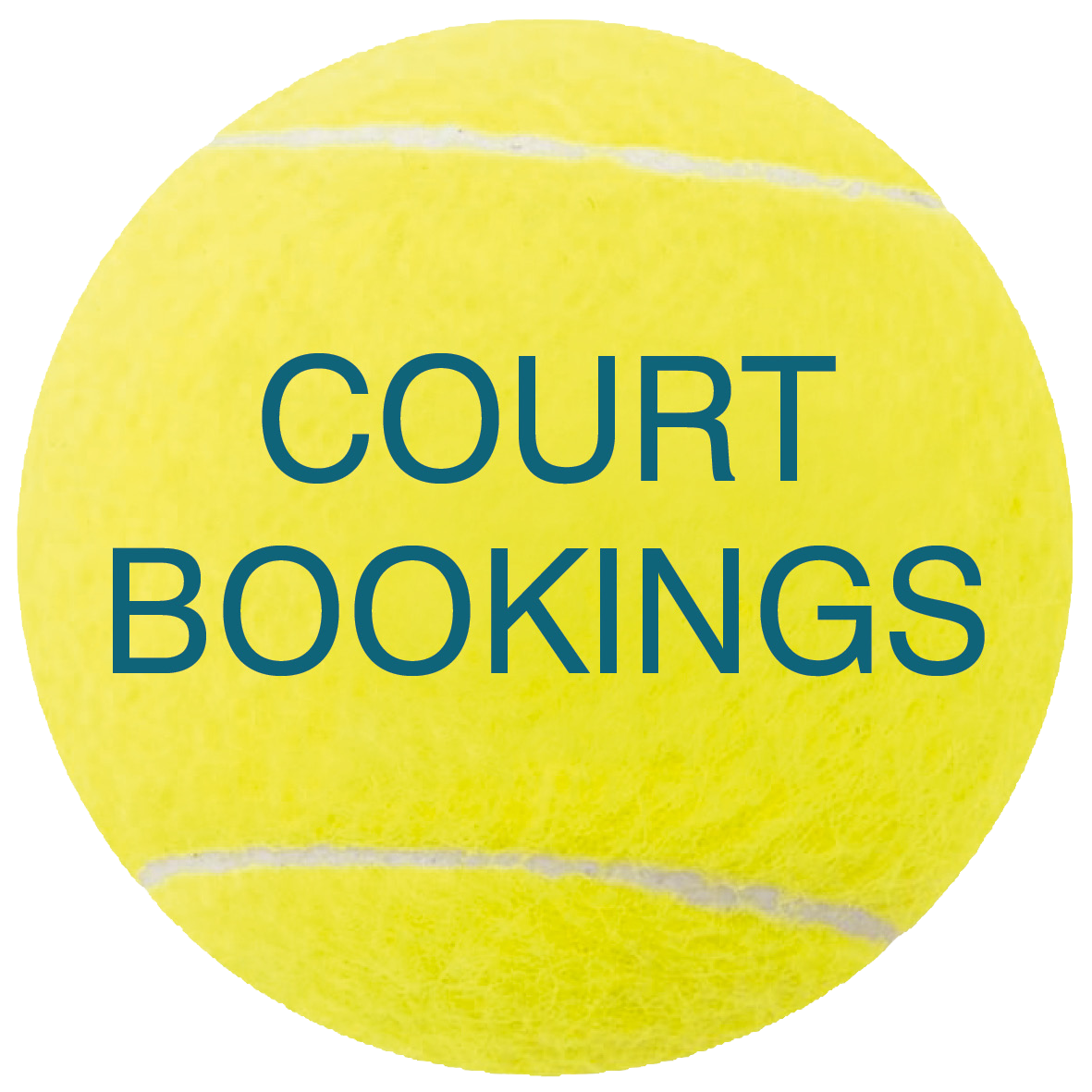 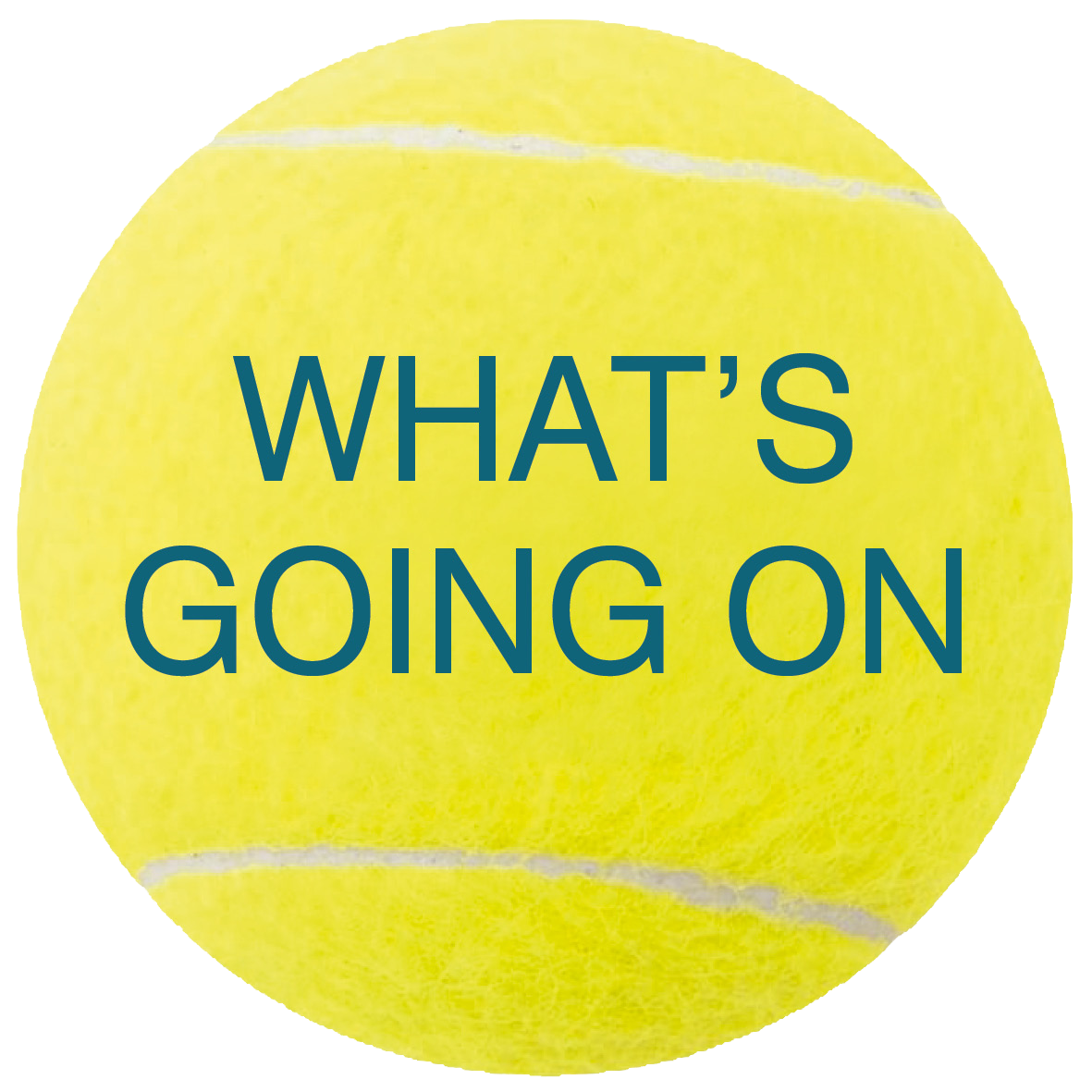 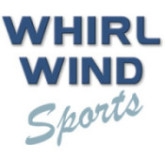